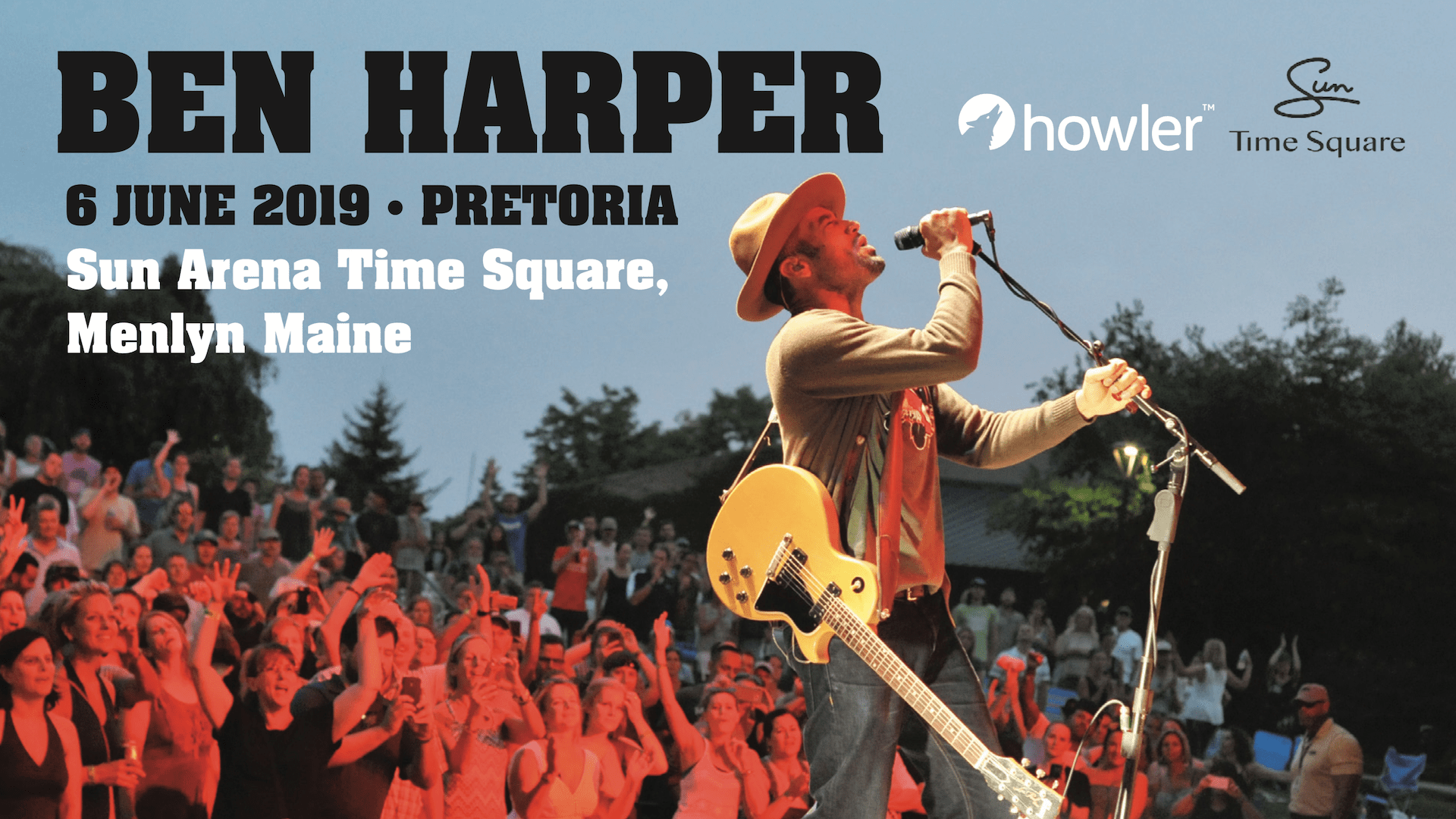 Beginning with his 1994 debut, Welcome To The Cruel World, Harper released a string of eight studio albums over a decade and a half. This extraordinary run, featuring contributions from the Innocent Criminals, established him as a singularly powerful songwriter and performer with a range across multiple genres and an unmatched ability to blend the personal and political. The accolades poured in—Rolling Stone hailed his "jewels of unique and exquisitely tender rock & roll,” while Entertainment Weekly praised his "casual profundity," and Billboard said his music "reminds us of the power and beauty of simplicity." Massive, international sold-out tours, Top 10 debuts in the US, Gold and Platinum certifications overseas, and a slew of TV appearances cemented Harper and the band's status as genuine global stars.

If this event is cancelled, rescheduled or curtailed, Event Protect will provide a simple and fast refund process. You can apply directly to Event Protect for a refund. Provided the event has been accepted and is covered by the Programme, which is underwritten by "A" rated insurers, your application will be managed through Event Protect. Please note communicable diseases such as the COVID-19 Virus is not covered by this Policy.